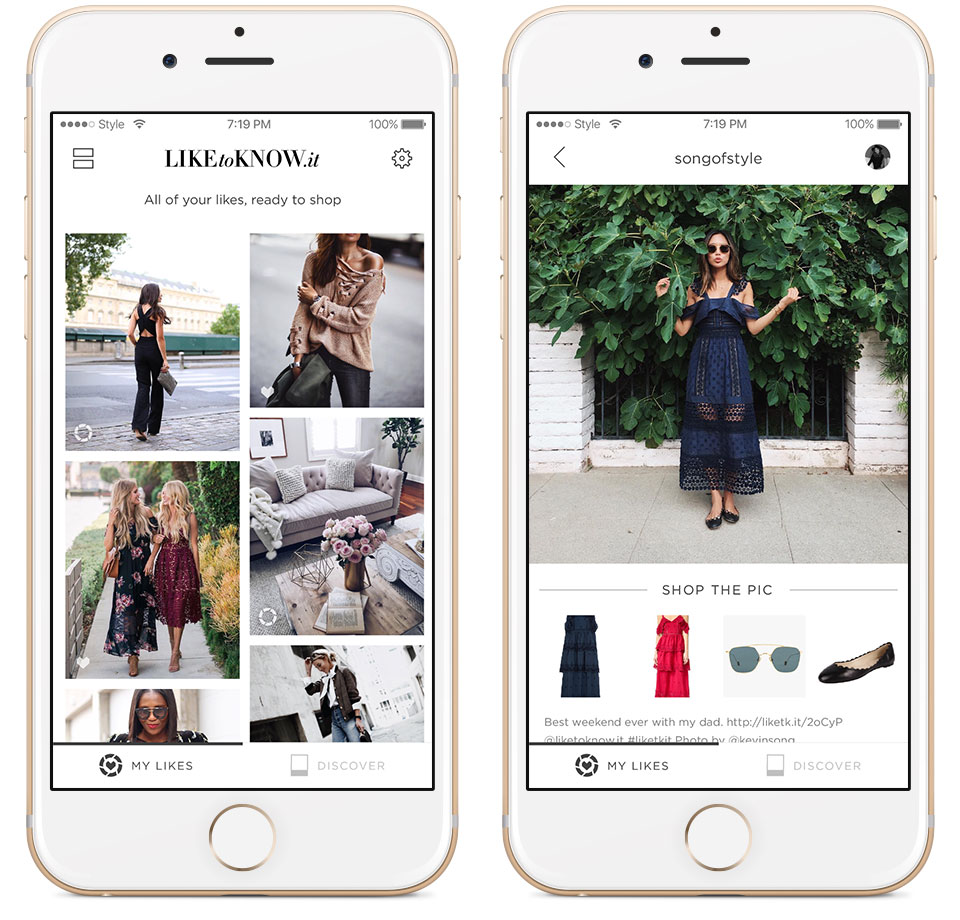 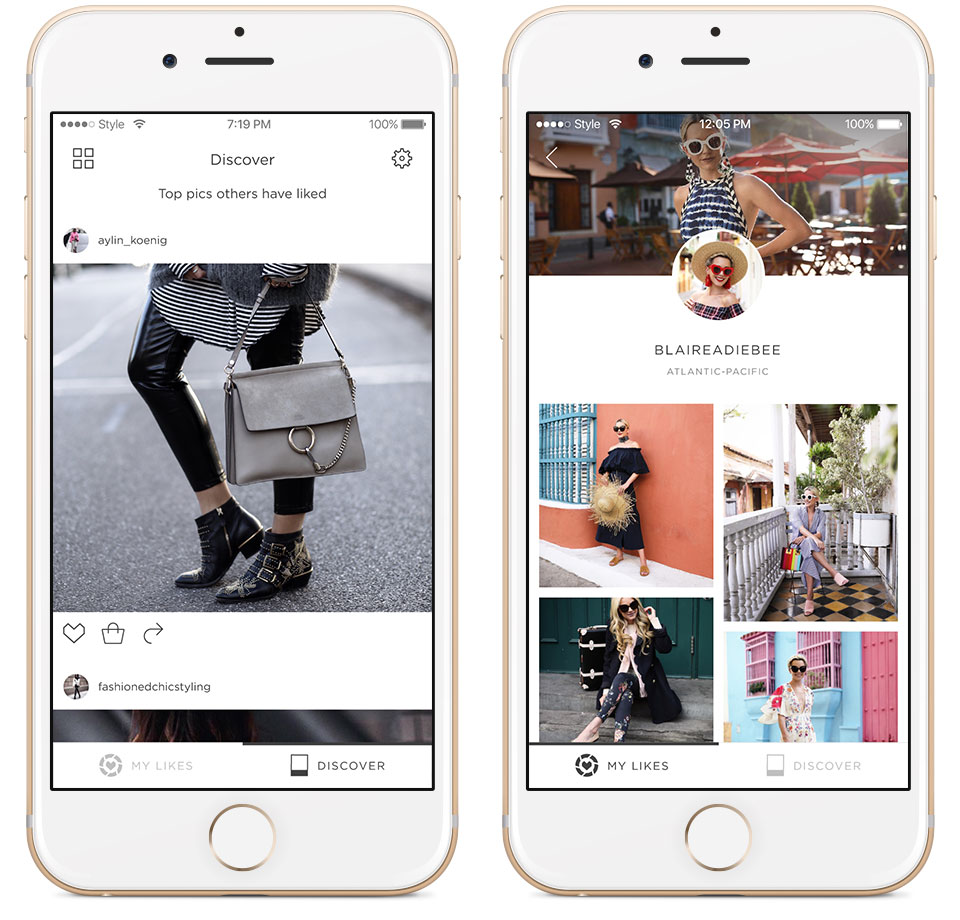 The LIKEtoKNOW.it app launched in March 2017 and quickly became a success. In the first month the app was featured in the App Store’s “New apps we love”, became a top 20 Shopping app, seen on stage at SXSW, highlighted in TechCrunch, CNBC, Fast Company and more.

LIKEtoKNOW.it in the App Store