Projects, thoughts and other things worth publishing.

Beware the Dark Side: Cognitive biases, dark patterns and your family’s wellness

In August 2019 I was honored to give a talk at ISN—“Beware the Dark Side: Cognitive biases, dark patterns and your family’s wellness”. Slides are linked below as a PDF. Drop me a line and let me know what you think!

In March 2019 I had the privilege to expand on my lightning talk—“Animation: The fine line between intuitive and distracting”—into a full session at the National Student Show and Conference in Dallas. Slides are linked below as a PDF and Keynote. Drop me a line and let me know what you think!

In September 2018 I was happy to speak in a lightning talk of sorts titled “Animation: The fine line between intuitive and distracting”. Slides are linked below as a PDF and Keynote. Drop me a line and let me know what you think!

2012 was the first year I led Ambit Energy’s effort to build a playhouse for Dallas CASA’s Parade of Playhouses. So for our 2013 sophomore effort we wanted to build on what we learned:

Results were fantastic. Our playhouse was given prime location in the mall, received tons of compliments and notes, and, most importantly, raised thousands of dollars for Dallas CASA. Learn more about Dallas CASA at dallascasa.org. 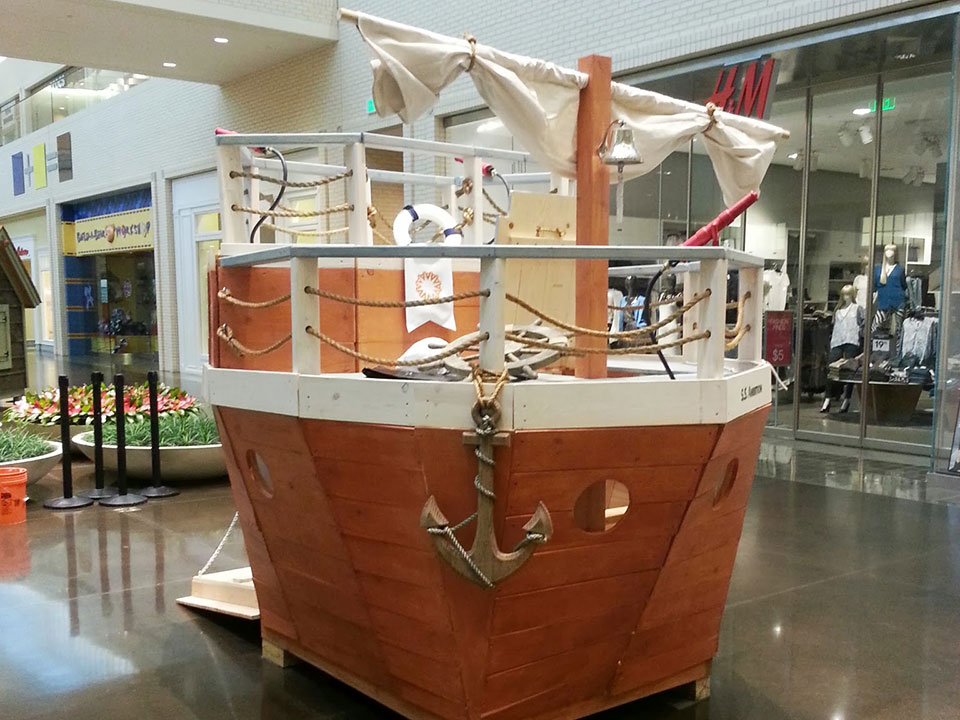 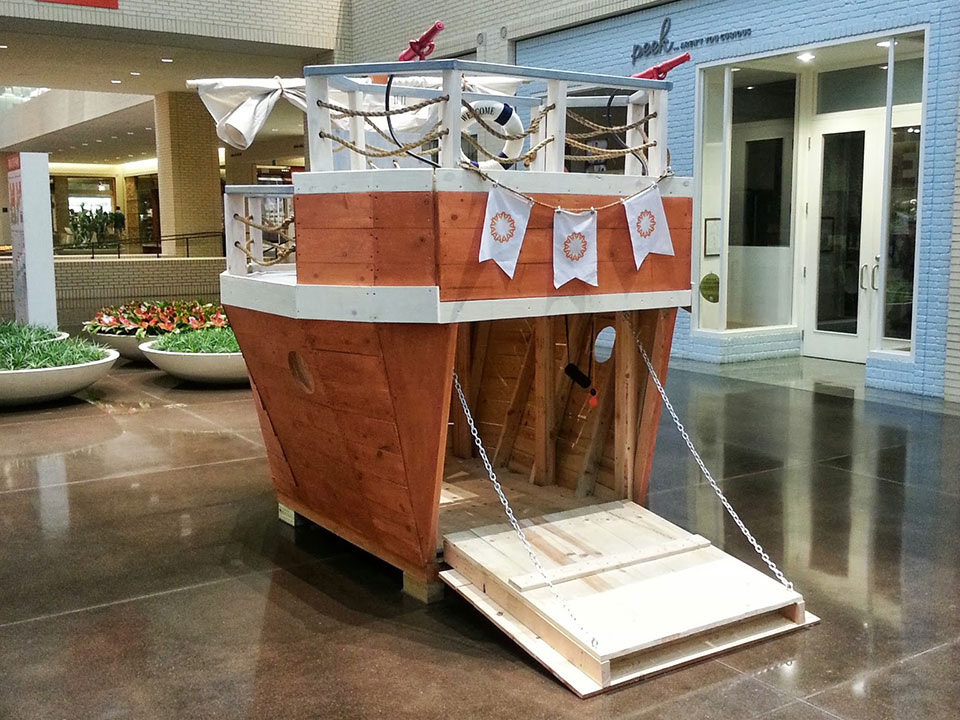 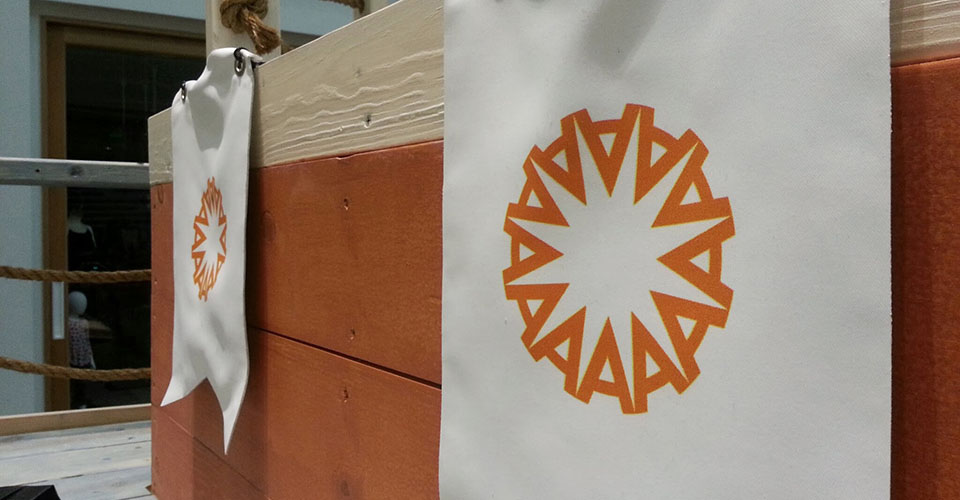 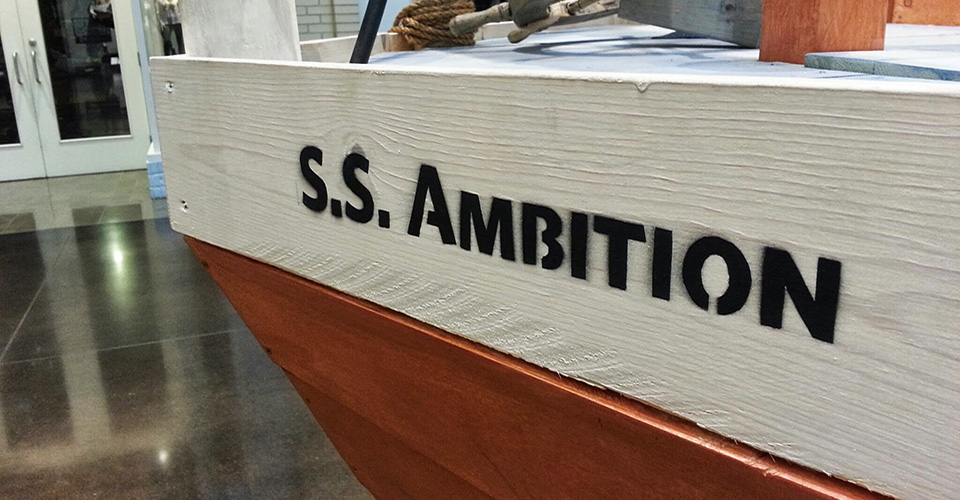 Together with 4 friends we entered into the 2013 Red Bull Flugtag. By entering, Team Nooper hoped to gain awareness for Noopers everywhere.

Who is the Nooper? He’s the nude pooper. Perhaps you’ve seen him in your office, place of recreation, house or local park. Wherever he is the fact is the same – he likes to poop in the nude. Nude + Pooper = Nooper. It’s a scary thing.

When it was all said and done, we placed 4th and I had piloted a porta-potty off a 30 foot cliff. But more importantly, we went a long ways towards breaking down the stigma towards the Noopers of the world. 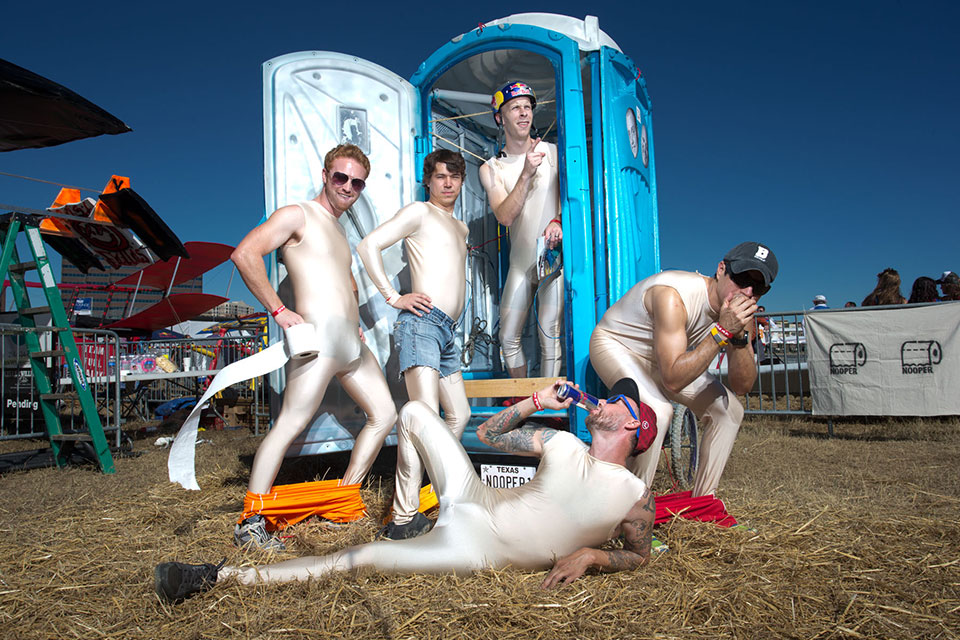 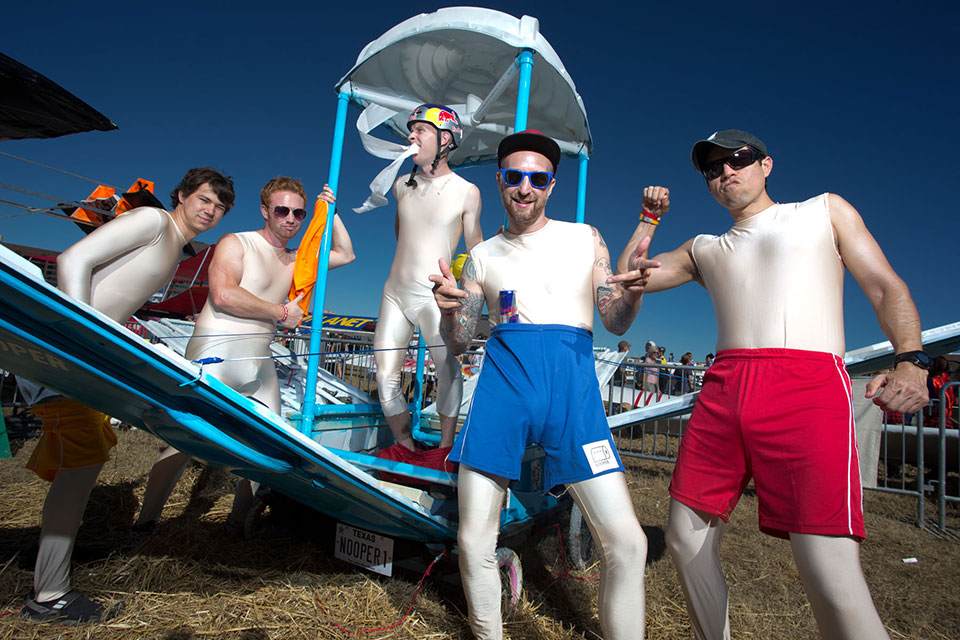 The Noopers with wings extended 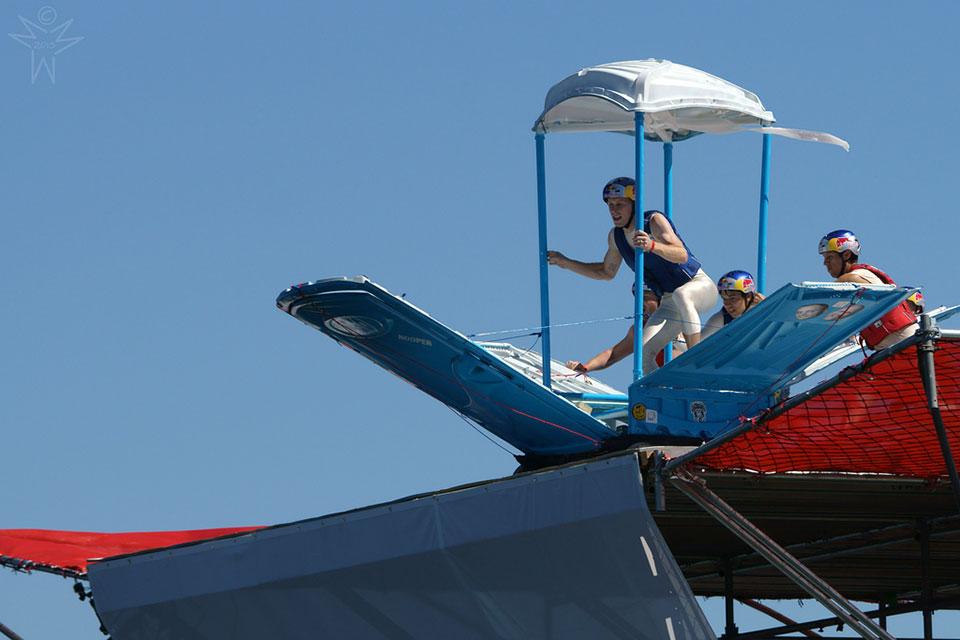 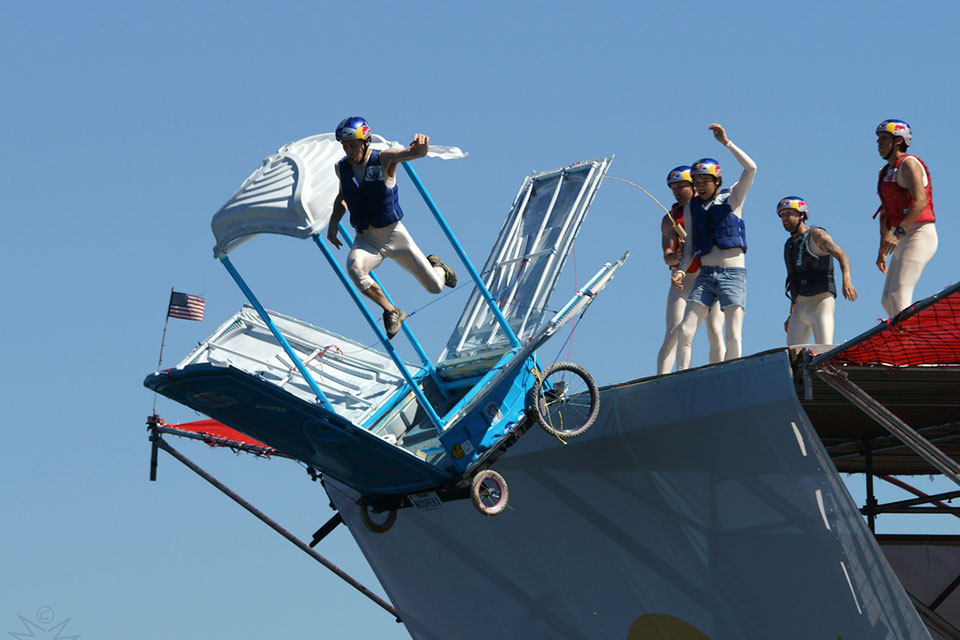 The Noopers in mid air

For many years I had seen the Dallas CASA Parade of Playhouses in North Park mall. Finally I was a part of a company who wanted to join me in the effort to build and donate a playhouse.

Results were great, but we learned many things – lessons that were put into practice in 2013. 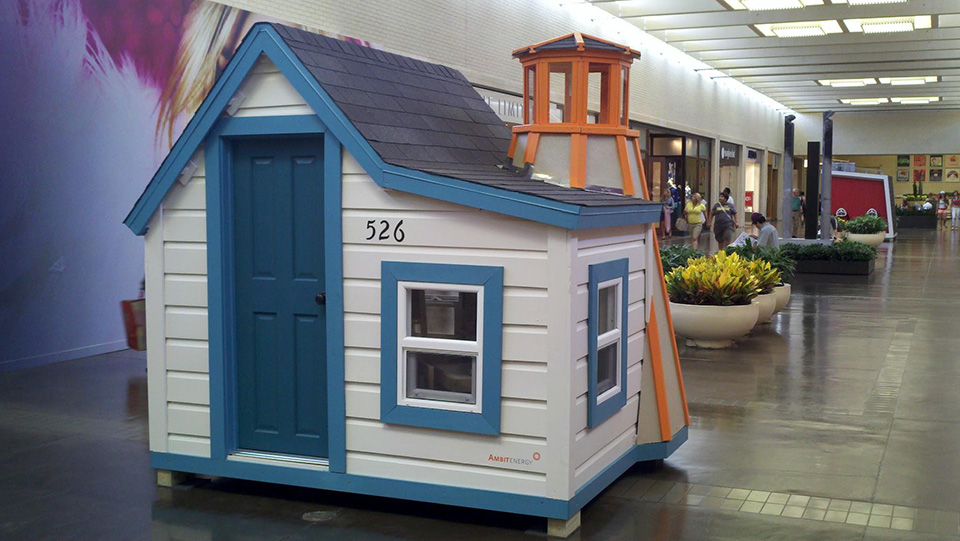